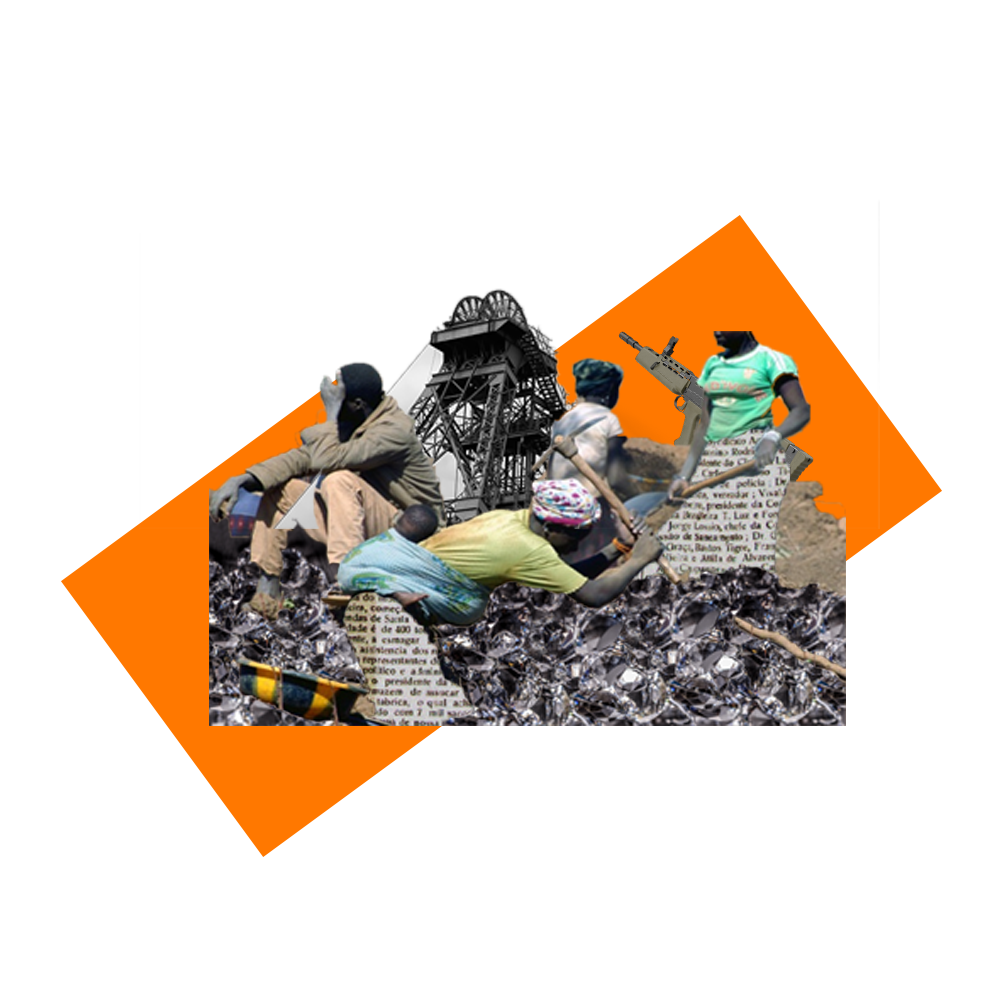 The women of chiadzwa

Marange has been a battlefield for control over vast diamond wealth for the past 14 years. At that time, the traditional communities residing in Marange were invaded by tens of thousands of artisanal miners, merchants and dealers, who took control over land, flouted traditional practices, and perpetrated rape, murder and armed robbery upon each other and the local communities.

These are just a few of the many hundreds of stories of women who have experienced sexual abuse at the hands of the Zimbabwe army and police: A woman from Marange recounted how a truck of soldiers stopped her and another woman as they were coming from the fields. The women were forced to strip, armed with sticks, and then instructed to fight one another.

The loser was raped by the soldiers in the truck. When women pass through the community, they are subject to regular searches which offers the law enforcement agencies an opportunity to perpetrate sexual violence. Three women told Human Rights Watch that a male police constable forced them to strip naked at a checkpoint. He inserted his gloved finger in their private parts, claiming to be looking for hidden diamonds. The sexual abuse, rape and gang rape in Marange is used by the soldiers and police as a weapon to safeguard the diamond resources from ‘illegal mining’. Women remain silent fearing recrimination and the stigma associated with sexual abuse.

WoMin and the Counselling Services Unit (CSU) in Zimbabwe have, since 2019, been working with women across a number of extractives-impacted communities address trauma on collective terms, support organising

and consciousness-raising and offer women the opportunity to define what justice means to them. Through this process, one of the woman had this to say about what matters to her:

"I think it is dignity that I am fighting for- that women are supposed to be treated with dignity, with respect. And when I look at a lot of women I interact with, to them, land is their dignity.” 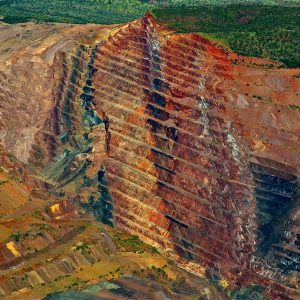