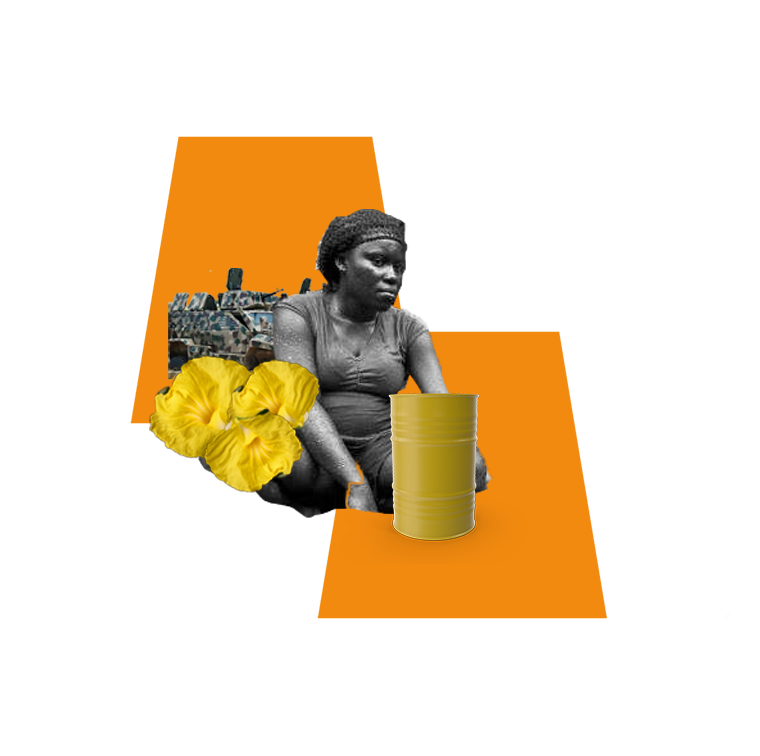 The state massacre of an estimated 2 500 people in the predominantly Ijaw town of Odi took place on November 20, 1999.  Odi is located in Bayelsa State in the Niger Delta region of Nigeria.

On November 4, amidst rising protests from those living in oil producing areas demanding a greater share of oil wealth, a group of youth killed twelve policemen. As remains the case more than 20 years following this massacre, the wealth generated by oil extraction has not benefitted the local populations, especially women, who carry the extreme and ongoing costs of land grabs, water and soil pollution, livelihoods erosion and violence.

On November 20th, the  opens in a new windowNigerian  opens in a new windowmilitary deployed over 2 000 soldiers, reportedly acting on the orders of the then President Olusegun Obasanjo, to invade and punish the Odi community. Trusted commentators estimate that 2 500 people were killed, and many women and girls were raped. The soldiers burnt the town to the ground, leaving only the Bank, the Anglican church and the town’s health centre standing.

For ten days following the massacre in Odi, the destruction continued, guided by government reconnaissance aircraft.

“As remains the case more than 20 years following this massacre, the wealth generated by oil extraction has not benefitted the local populations, especially women, who carry the extreme and ongoing costs of land grabs, water and soil pollution, livelihoods erosion and violence.” 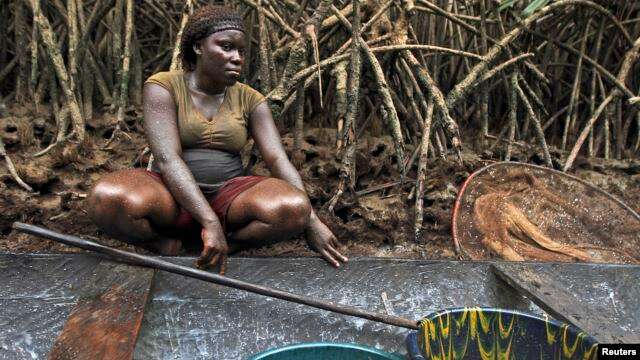