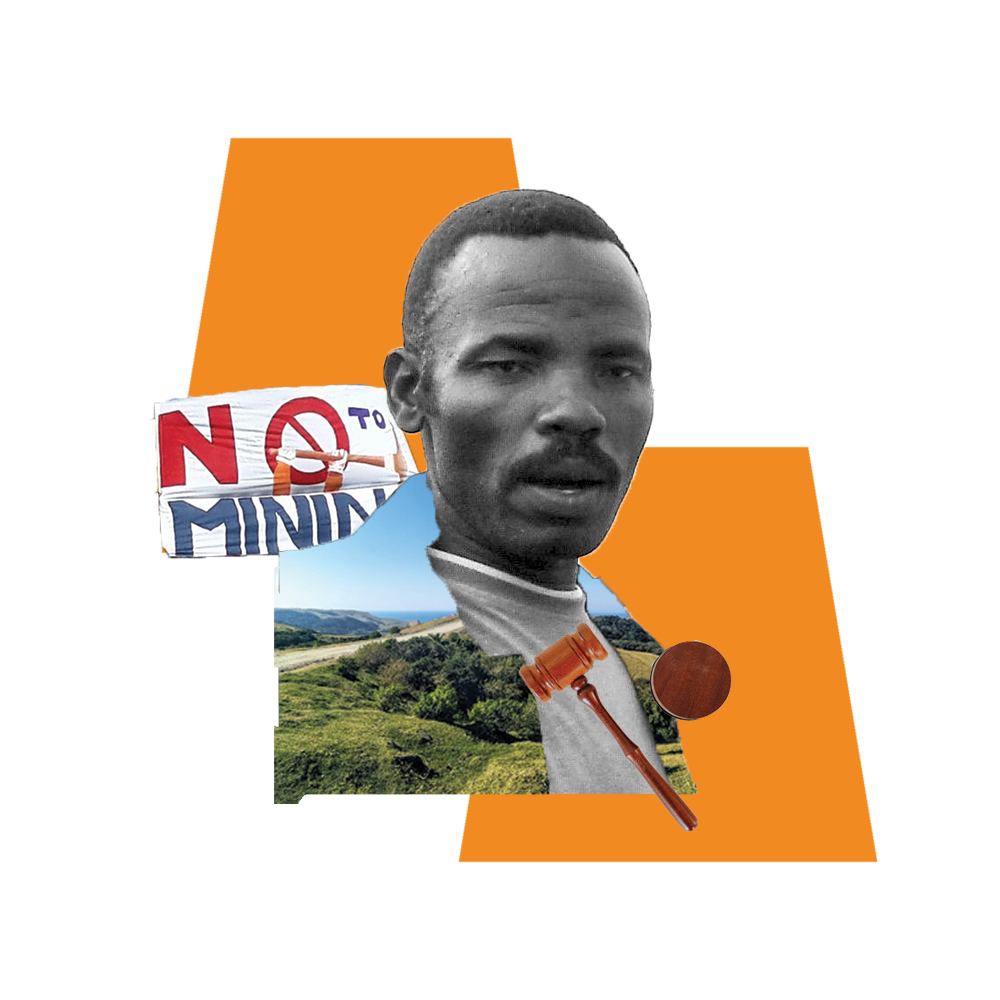 On 22 March 2016, 51-year old Sikhosiphi ‘Bazooka’ Rhadebe, the chairperson of the Amadiba Crisis Committee (ACC), was assassinated outside his home in Lurholweni township, Mbizana by two men claiming to be police officers. This was the culmination of years of death threats and intimidation for his leadership role in the ACC community structure, which had since 2007 contested efforts by Transworld, the local subsidiary of Australian corporation Mineral Commodities (MRC), to mine titanium on their land.

Bazooka was shot eight times outside his home, whilst his 15-year old son hid under the bed. The day before he was killed, he had warned his compatriot in the ACC, Nonhle Mbuthuma, that he had seen a hit list of ACC members, with his name appearing at the top. The repression continues with Nonhle facing a new round of death threats in November 2020.

The ACC defends the land, livelihoods and cultural heritage of hundreds of families in the Umgungundlovu area of the Eastern Cape of South Africa.  Theirs is the site of the infamous Pondoland revolt, where the defiant amaMpondo refused to bend to the colonisers’ attempts to exercise control over them and their land.

Situated on a magnificent coastline, the titanium rich area has been the site of much contention between the local communities fighting for the right to say NO to mining on their land and the MRC, with the support of the Department of Mineral Resources, the Premier of the Eastern Cape, and some members of the community who have been bribed and persuaded to support the mining project.

For 13 years this community, with the leadership of the ACC, have protected their land and way of life in alliance with other movements, solidarity NGOs, and environmentalists. In a landmark judgement on 14 September 2020, the North Gauteng High Court ruled that the Xolobeni community has the right, based on customary law, to give or withhold their consent to ‘development’ projects on their land. The Department of Mineral Resources has appealed the judgement.

Close to four years later and the family and comrades of Comrade Bazooka still do not know who murdered him and why, and no one has been brought to book. Private investigations have failed to provide answers. In the space of one week in November 2020, Sibusiso Mqadi, the 35-year old chairperson of the ACC died under mysterious circumstances, and Nonhle Mbuthuma faced renewed death threats. The defence of land and a life on that land is a dangerous business!

Bazooka was shot eight times outside his home, whilst his 15-year old son hid under the bed. The day before he was killed, he had warned his compatriot in the ACC, Nonhle Mbuthuma, that he had seen a hit list of ACC members, with his name appearing at the top. The repression continues with Nonhle facing a new round of death threats in November 2020. 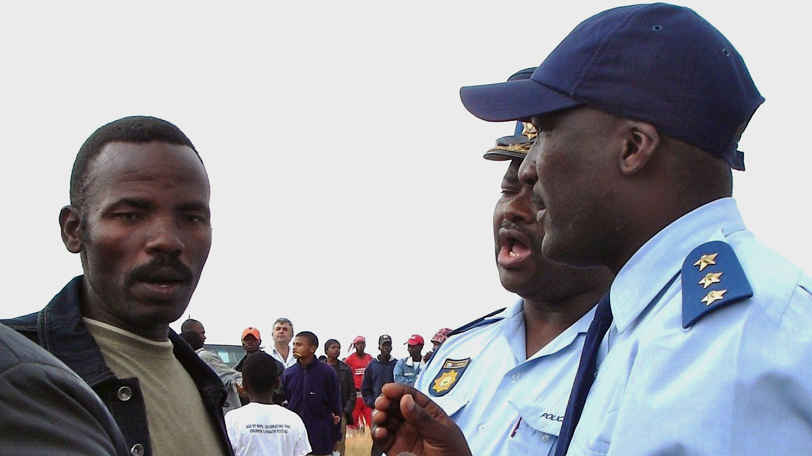