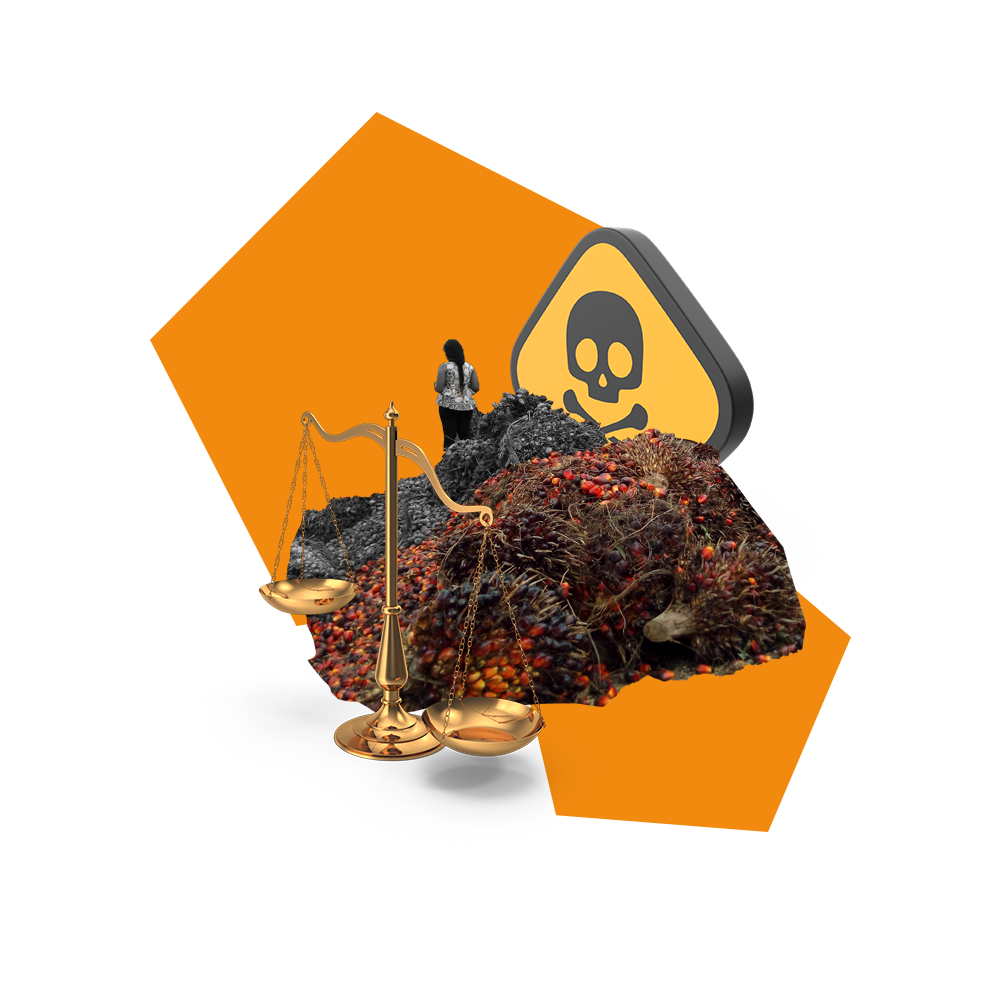 Violation: brutal mistreatment and threats against workers, and sexual harassment of women workers, by BIDCO, an industrial palm oil plantation.

BIDCO, an agro-industry giant, has been in existence since 2002. The company is owned by the transnational corporation Wilmar, its subsidiary Oil Palm Uganda Limited (OPUL) and the Government of Uganda with support from the World Bank. The company came into the Kalangala Islands full of promises of employment, prosperity and improving livelihoods. The cultivation of oil palms is not native to Uganda and since it was introduced, the islanders who are formerly fisherfolk and smallholder farmers are struggling to survive.

Sarah Namasisi, like many others, made the decision to work at the plantation with the hopes of starting her own business. For a year and eight months, Sarah counted oil palm harvests from one corner of the plantation to the other – on foot (walking 18 kilometres every single day).

BIDCO has complete disregard for workers on the palm oil plantations.  When some workers began to experience serious impacts on their physical health due to the arduous work of palm oil harvesting and processing, including ulcers, respiratory illness, backaches and more – the corporation did not care. Women also face widespread sexual harassment where they were expected to exchange sexual favours for their salaries.

Children born on the plantation are treated as unrecognised employees – while their parents work, they are encouraged to pick seeds for a little bit of extra money. The chemicals used on the plantation have also proven to be toxic, causing respiratory problems for many. The company also refuses to provide workers with the equipment to protect themselves or any medical treatment. In 2019, when Sarah walked away from her job at BIDCO, she was sick, broke and homeless.

Before she left, Sarah and many others attempted to challenge the company for these abuses and violations of their rights as workers and human beings, their voices were met with threats of losing their jobs and harassment. All efforts to speak out against BIDCO’s inhumane practises have been swiftly put down and silenced. When Sarah raised concerns about her health, she was told to “write a resignation letter and hand it in.” BIDCO continues to operate with impunity and employees both current and former have little recourse to justice.

*Name has been changed to protect the identity of this defender.

Source of testimony and images: GRAIN.org.

“Sarah Namasisi, like many others, made the decision to work at the plantation with the hopes of starting her own business. For a year and eight months, Sarah counted oil palm harvests from one corner of the plantation to the other – on foot (walking 18 kilometres every single day).” 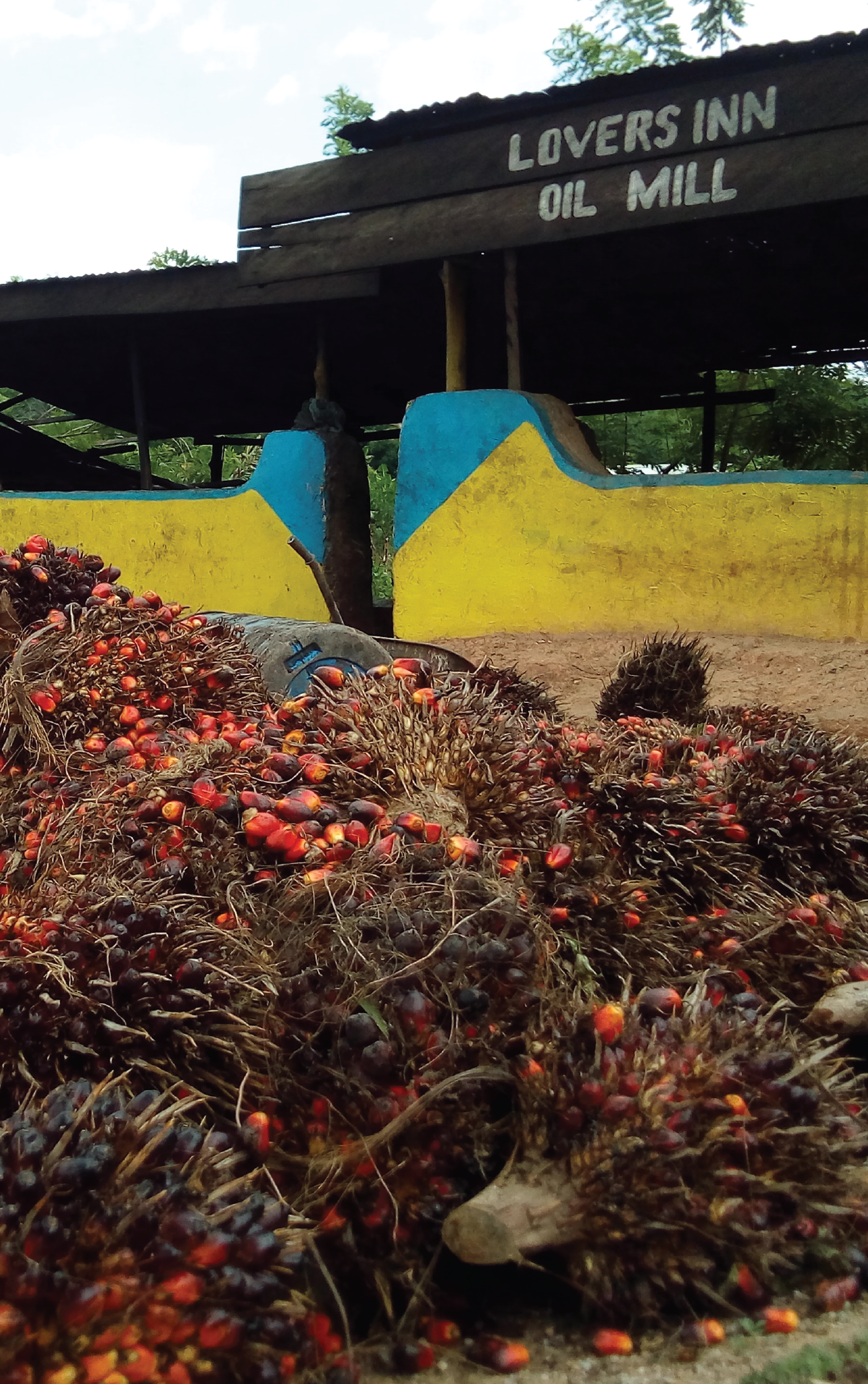