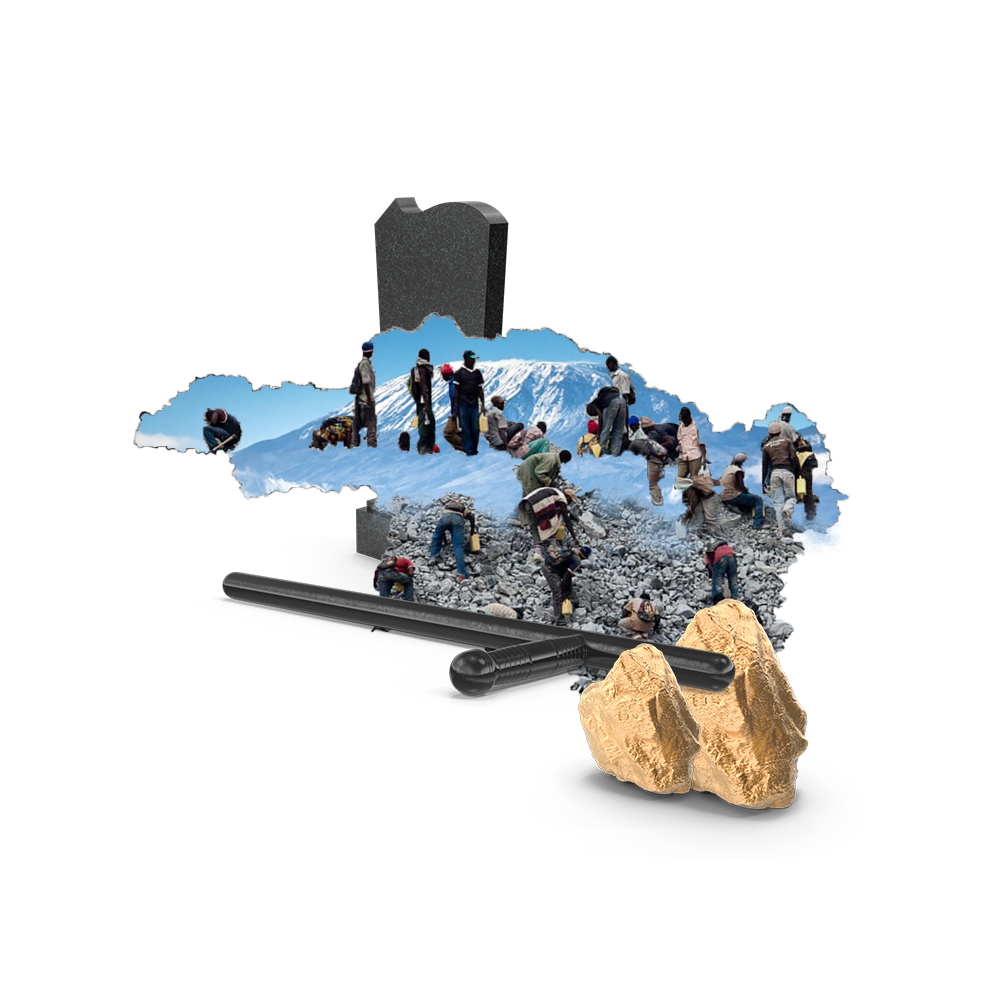 The Grim Reaper: Rape and Murder at the Barrick Gold North Mara Mine

“I had gone to the waste dumps to search for gold to sell to feed my children. The police started chasing us, and I got caught, and taken to the mine’s airfield. The police forced me to bend over rocks and started raping me. I tried to turn around to identify them, but they slapped me. They told me they could take me anywhere they wanted to and continued raping me.”

“When I got home, my husband asked me what happened. I told him I had been raped. He got very mad and asked me to leave his home… my health was getting worse as days went by… I am HIV positive.” (testimony of a woman gang raped by the Tanzanian police at the North Mara mine)

The North Mara Gold mine, a combined open pit and underground gold mine in the Tarime District of the Mara Region of Tanzania, is a classic example of the extremely violent nature of the mining industry, fomented in large measure by the collusion between the state and corporate power. The mine, in which the world’s biggest Toronto-based gold mining company, Barrick, holds a 63.9% stake, and is operated by the London-based gold mining company, Acacia, has been accused of land grabs, environmental pollution, rape and violence since at least 2010.

Barrick is no stranger to the use of extreme violence and rape to control and punish artisanal miners and communities who have been dispossessed of their fields, water and mining areas. The private security of Barrick’s Porgera Mine in Papua New Guinea have, since 2006, been accused of the rape and gang rape of hundreds of women and the killing of several men. Barrick settled claims of rape and gang rape by more than 200 women through a most unsatisfactory remedial framework which required that women sign away their legal rights to sue Barrick for their injuries. This same framework is being applied to complaints at the North Mara mine.

In this very powerful, informative and moving opens in a new windowshort film produced by Canadian Mining Watch in 2018, women living in villages around the North Mara mine speak out publicly for the first time about the sexual violence they suffered at the hands of private and public (police) mine security at the North Mara mine. They also discuss the inadequacies of the remedy they have received from the mine’s grievance mechanism, and the ongoing hardship they continue to suffer as a result of their rapes.

WATCH Women Speak Out About Abuse at Barrick Gold’s North Mara Mine in Tanzania short film by MiningWatch Canada: https://youtu.be/lizXaJShi8Y

“The North Mara Gold mine, a combined open pit and underground gold mine in the Tarime District of the Mara Region of Tanzania, is a classic example of the extremely violent nature of the mining industry, fomented in large measure by the collusion between the state and corporate power.” 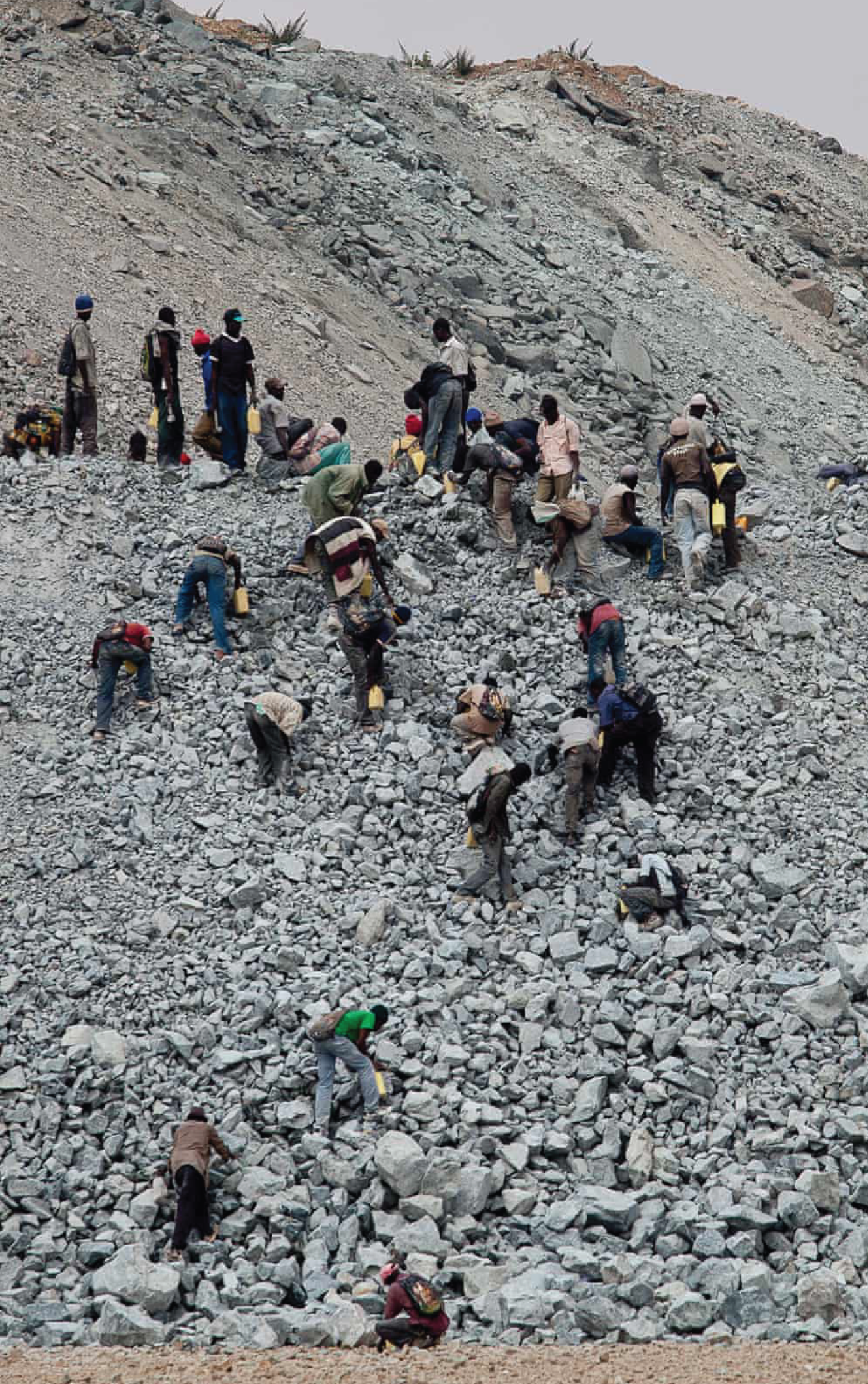