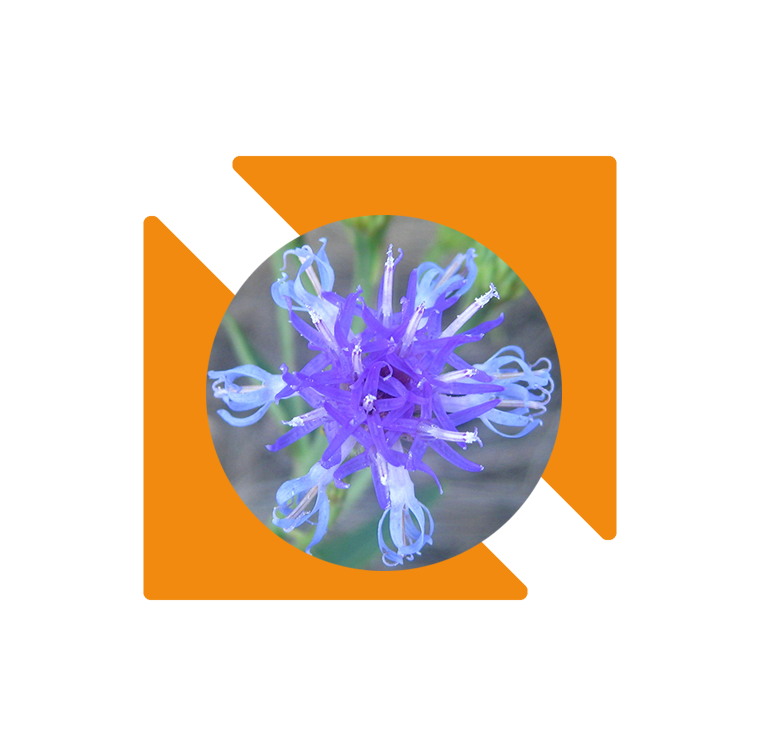 Violation: Brutally killed by the Mozambican Armed Forces in the deadly war playing out in northern Mozambique.

In September 2020, a video showing the brutal killing of a woman by the Mozambique Armed Forces in the war afflicted Cabo Delgado province in Northern Mozambique started circulating publicly. The short two-minute film captures live the brutal, violent and senseless killing of a middle-aged rural Mozambican woman.

The film opens with her stumbling along a road naked. Behind her follow men in uniforms (confirmed by Amnesty International to be members of the Mozambican Armed Forces (FADM)) with big guns, Kalashnikovs and MPK machine guns apparently. She soon diverts into the grass alongside the road and there one of the soldiers grabs a large thick stick and starts beating her – on her thighs, breasts, and back. She turns around, repeatedly trying to escape the blows… unsuccessfully.

She stumbles, falling as she moves back towards the road where she is met by other men with guns. They follow her shouting, though their voices are largely indistinct, and she eventually falls to the ground crawling away from them. The first soldier fires at her, and then others join riddling her body with bullets. Reporting on the incident informs us that she was shot 36 times.

As they brutalise and shoot her the soldiers shout: “She’s a whore” and then “Done. We have killed one of the al-Shabab”. One of them, in the foreground, makes the “V” of “victory” with his fingers after she has been shot. What victory has been won here?

The back story (whether true of not) that comes to us is that prior to the filming, she had gone (clothed) to search for firewood with her son. This is where the men find her – the son is shot and killed, and she is stripped, and gang raped. This helps explain to us why we find her naked at the start of the film.

All of this happens out of screen sight, adding yet another layer of brutalisation to an already horrific story. No one can tell us her name – yet she is stripped, bare, and her death witnessed by many thousands of people on whatsapp. What is her name? Where did she live? Where is her family? What is her story… the story before she was brutalised so publicly?

These are the questions we ask after we have witnessed the final minutes of her life, and witnessed her killers at work… We later learn from the Director of Forum Mulher in Mozambique that no one yet knows her name but as they bear witness to her life and death, remember her and commemorate her life, the sisters of Forum Mulher name her Mama Nthuwa (or Flower in the local language).

What does this have to do with the defence of the land and environment, and indeed, is she a human rights defender? A war is raging in Cabo Delgado and in war there is always great brutality and human distress. In April, the jihadists converted a local football pitch into a killing field where more than 50 villagers, including women and children, were decapitated and chopped up.

The Mozambican state and the jihadists are guilty of horrific violence against local citizens. Since October 2017, a jihadist uprising led by the Ansar al-Sunna faction – called al-Shebab by the local population – has been underway, and greatly intensifying year-on-year. According to The Armed Conflict Location & Event Data Project (ACLED), 2,283 people have been killed and more than 355,000 have been forced to flee their homes.

The war there is explained by the widespread social, economic and political problems in Mozambique, and in particular by the extremely high levels of youth unemployment. The growing oil and natural gas extraction industry lies at the heart of the conflict as people are removed from their land or face the threat of removal, and as people locally continue to face poverty and misery, whilst corporations from Britain, the US, China, Italy, and the Netherland contemplate gargantuan profits ahead.

As they brutalise and shoot her the soldiers shout: “She’s a whore” and then “Done. We have killed one of the al-Shabab”. One of them, in the foreground, makes the “V” of “victory” with his fingers after she has been shot. What victory has been won here? 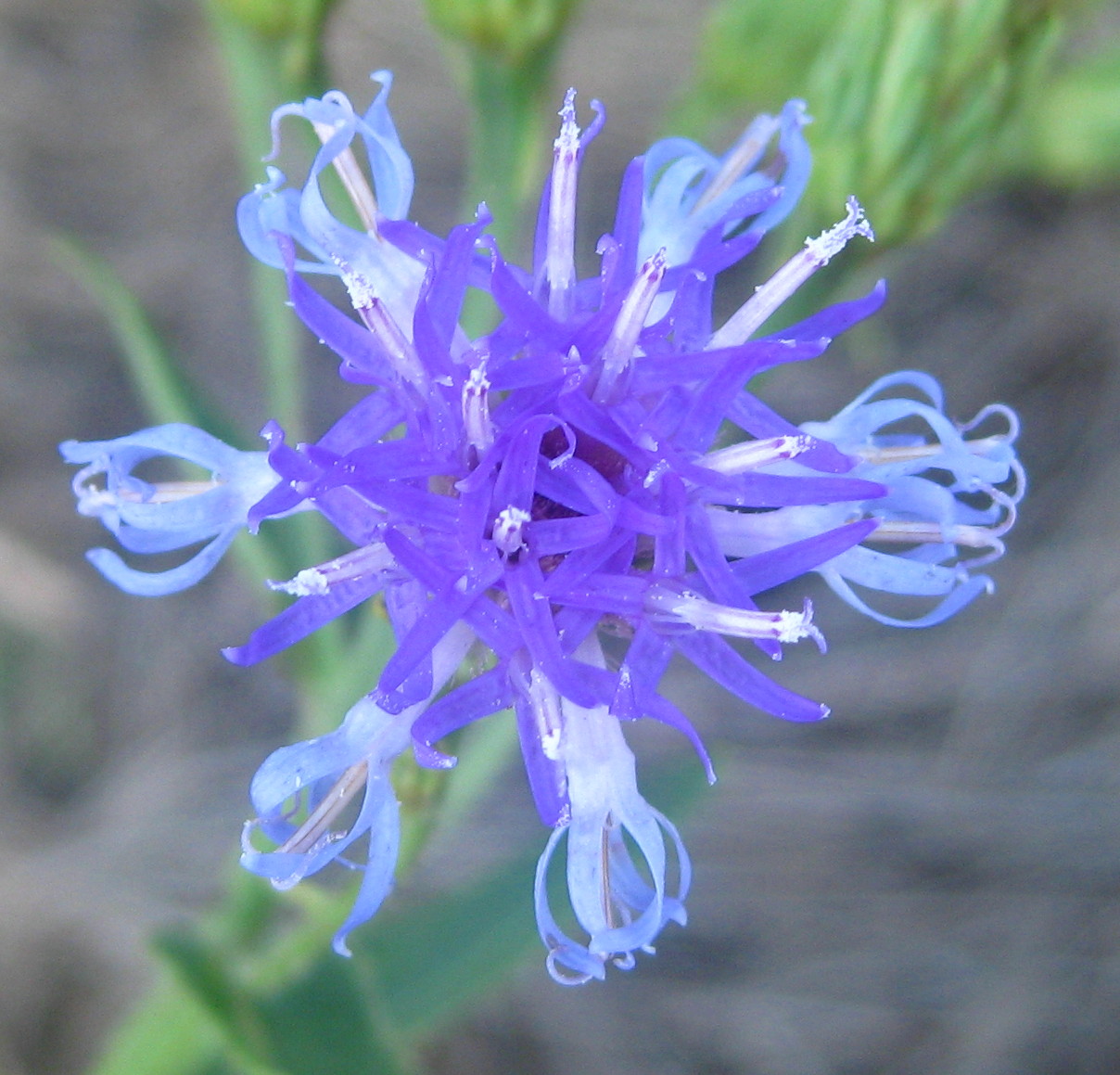 The brutal slaying of 'Bazooka' Rhadebe