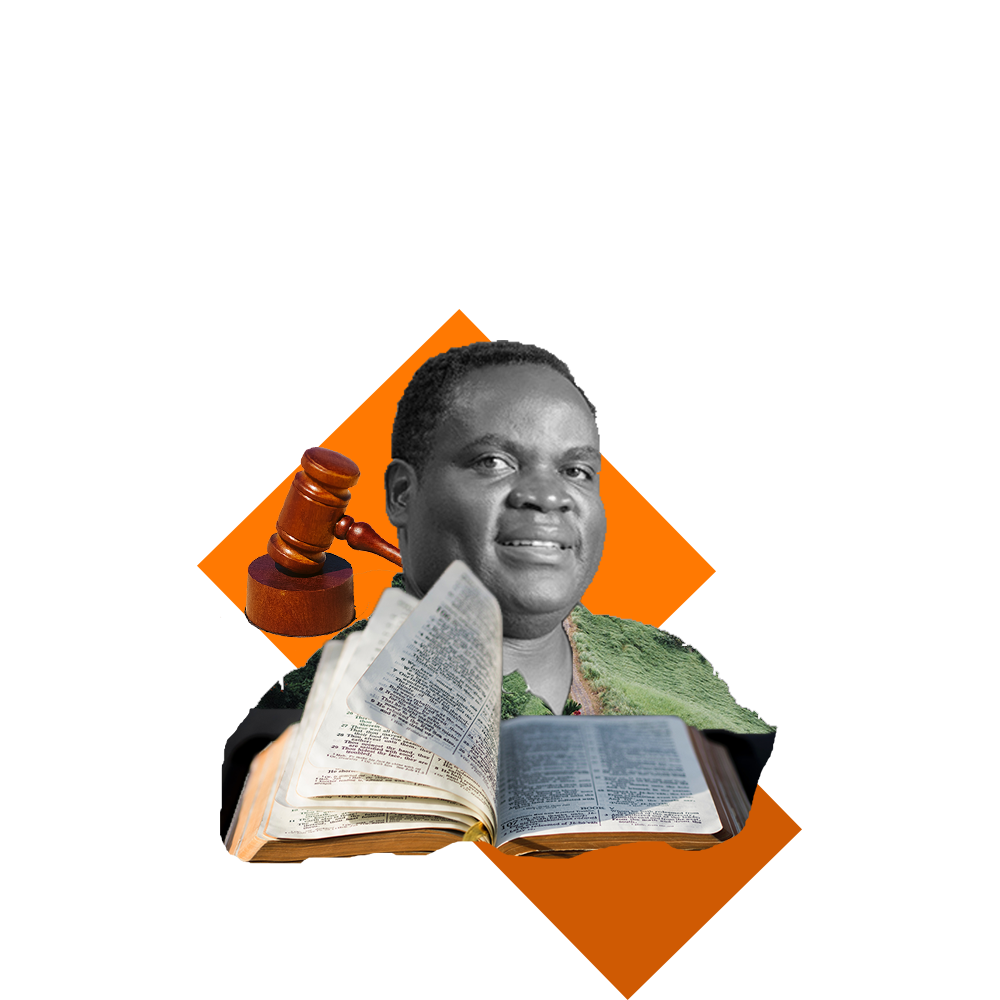 Democratic Republic of the Congo (DRC)

Father Vincent Machozi, who was assassinated on 20 March 2019, was an Assumptionist Catholic priest and activist who had documented human rights abuses in the conflict torn eastern Democratic Republic of the Congo (DRC) for years prior to his assassination. He brought visibility to the atrocities committed during the civil war and mobilised affected people to report and document the human rights abuses they had endured and witnessed. He strived to obtain justice for the many thousands of victims of mass violence. He ran an influential website, Beni Lubero, to store and disseminate documentation.

Over the years, Father Machozi had been involved in several protests against the illegal trade of coltan, a mineral ore used in electronic devices. The so-called “war of coltan” in the mineral-rich eastern Congo has left millions dead, and many millions more greatly impoverished, and led to the rape of more than a million women.

According to the Rev. Emmanuel Kahindo, the Rome-based vicar general of the Assumptionist order and a fellow Congolese, Father Machozi had known the end was near, telling him in October 2015: “My days are numbered. I will be murdered, I feel it … but like Christ, for the sake of our people, I will not be silent. I will continue my fight to the end and continue to condemn all those who sow division and hatred between ethnic groups in the region to rule and continue to exploit the riches.”

“Father Machozi used the site to denounce what he saw as collusion among political elites, armed factions, and commercial interests in what he termed the ‘Balkanization’ of the region in order to exploit its natural resources, especially its rich Coltan deposits.” – John L. Allen 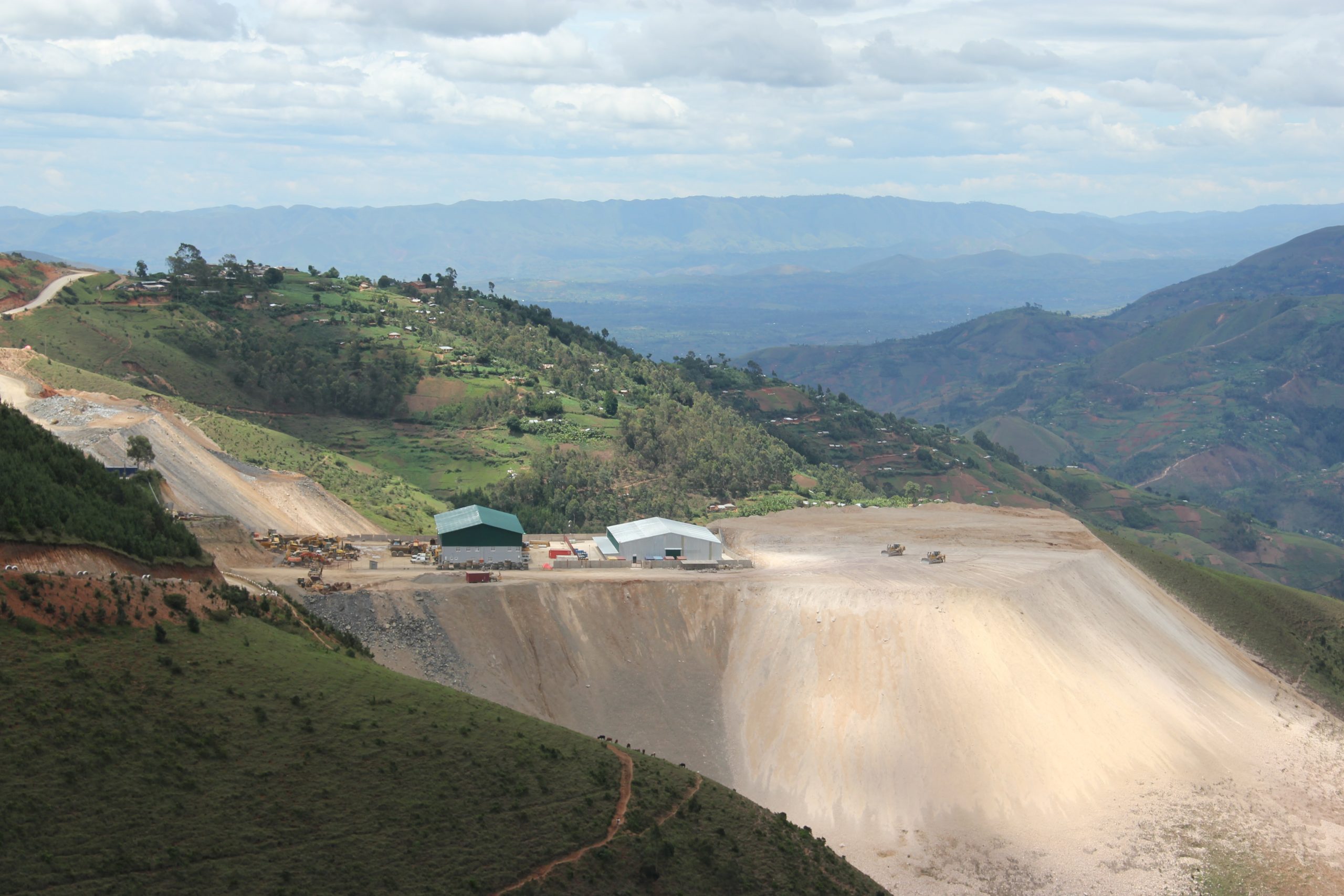