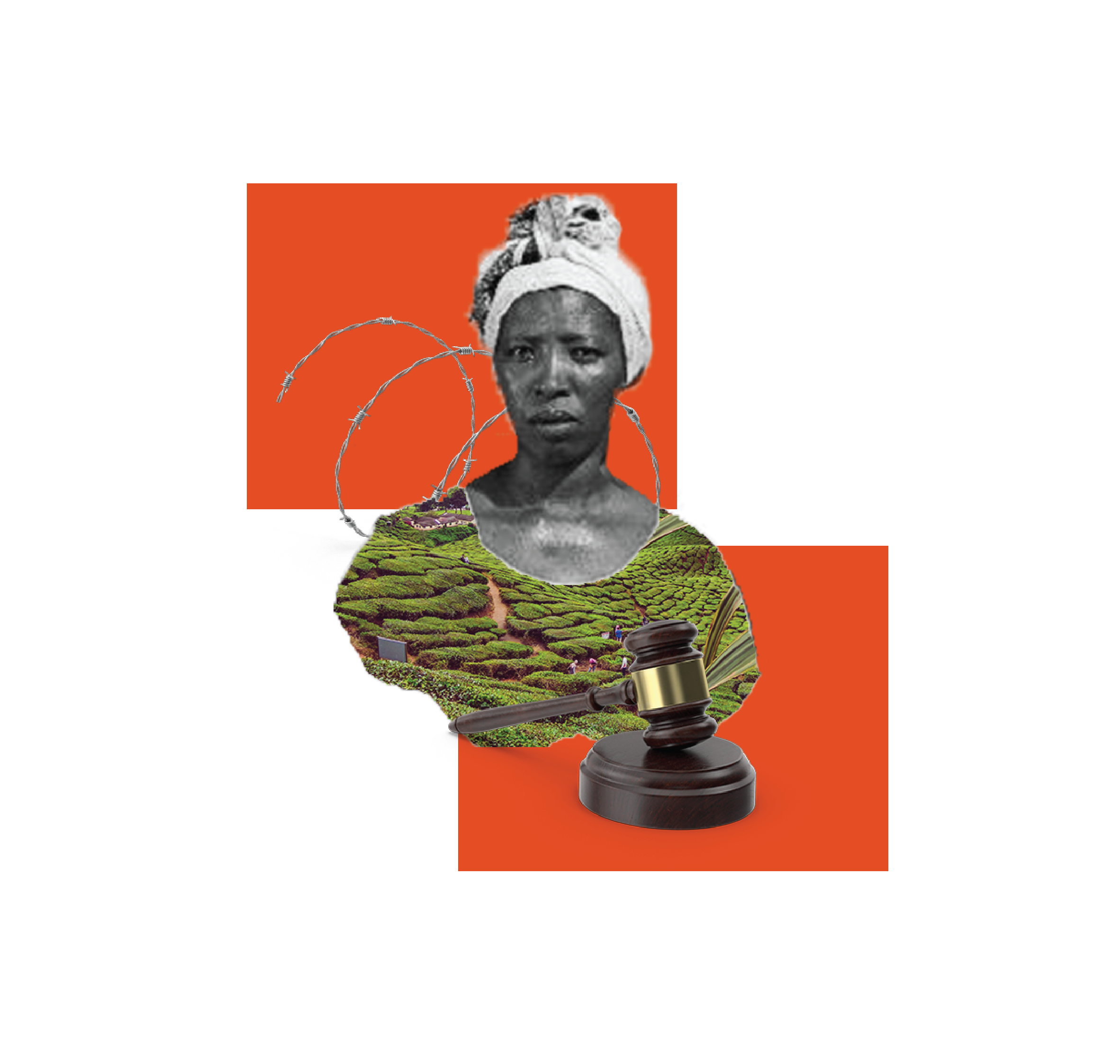 In 2015, Esther Turyahebwa and her family were evicted from their lands to make way for a sugarcane plantation being established by the large sugar corporation, Hoima Sugar Limited.

“The police came and forcefully and violently evicted us with guns. I ran for my dear life and I could not rescue any property. That’s how I ended up in the Kigyayo camp for internally displaced communities where I have been since. The conditions in the camp are inhuman. I live in a makeshift home with my children, we have no source of food or income. I used to make a living from the small farming I used to do – beans,  opens in a new windowcassava. All of that is now gone.

Right now, we are in court seeking justice for our land and to get our compensation. But this has brought a lot of trouble to us as a community and we have been threatened by agents of the plantation. Because I have become so vocal, and know my rights, I have become a target. The court is also delaying the case settlement. In September 2020, I went to check on my land with the hope that maybe things have changed, only to be threatened with a panga by one of the plantation managers. Someone from the company later told my son that I survived narrowly and that he would have cut off my neck.”

Esther and others in her community have no choice but to work as casual labourers on the plantation with exploitatively low wages and harsh working conditions – no access to healthcare, clean water, food or shelter. Esther continues to be intimidated and physically threatened by unidentified people who work to undermine the legal case the community has lodged, and their continued efforts to speak out against the plantation’s violations.

The community is well organised and well formed about their rights, ad demanding justice and compensation. Women have been particularly supported and play a leading role in the community struggle.

“I didn’t know that as a woman I have a right to take part in decision-making or what my rights to land, social protection, and a healthy environment are. But I know now that I have a right to defend what belongs to me.  [With my community,] I have the power to fight for my land.” 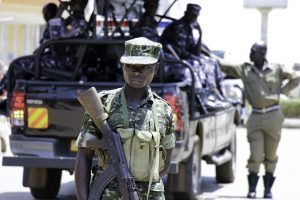