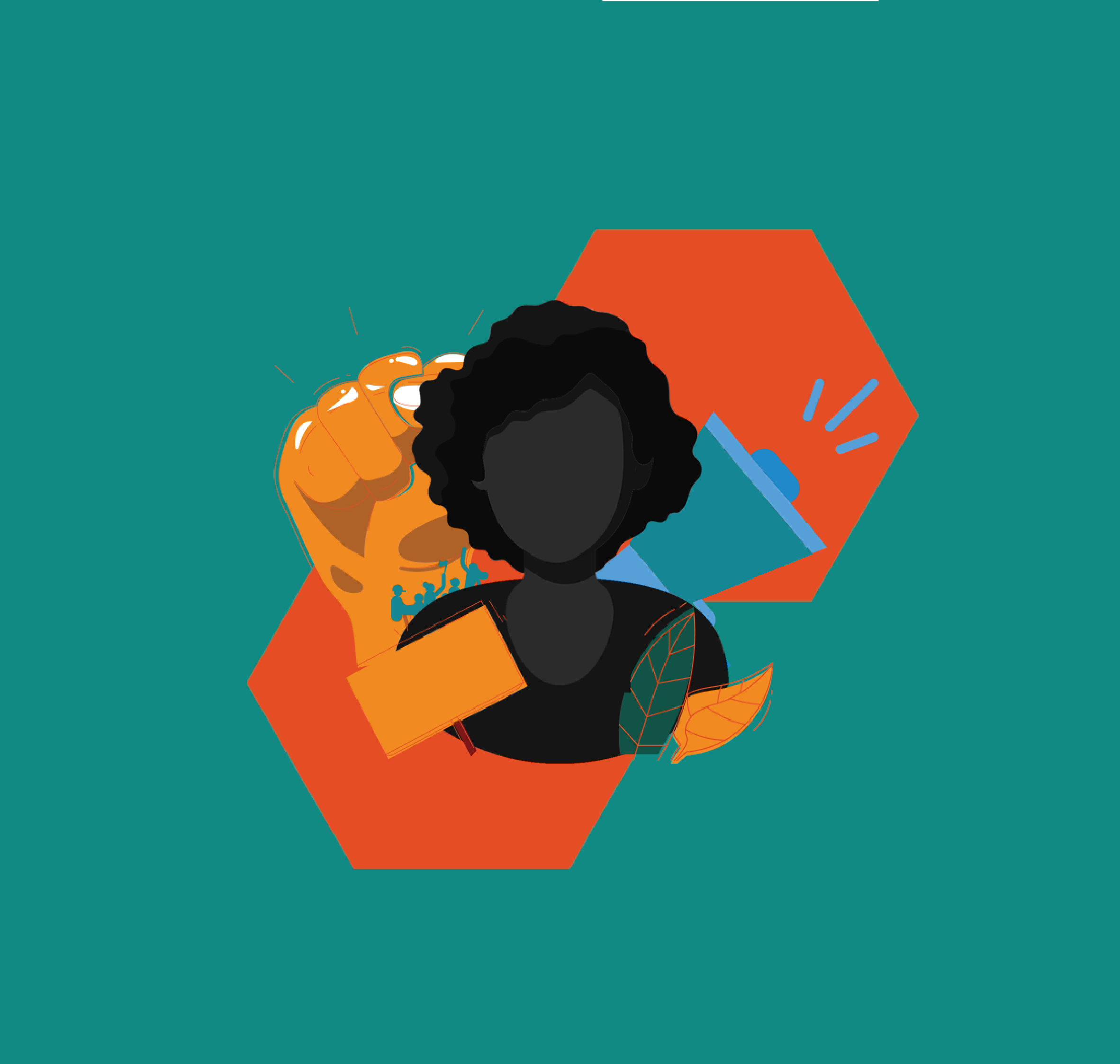 Violation: Eight Tanzanian activists on a uranium study visit arrested and detained for 10 months in Malawi

On the 20th December 2016, eight environmental rights activists from the Tanzanian Uranium Awareness Mission (TUAM) were arrested during a peaceful educational exchange to the northern Karonga region of Malawi, where the obsolete Kayelekera uranium mine is located. The TUAM members had entered Malawi from Tanzania legally with Malawian authorities having approved their mission before the trip. Their aim was to learn what impacts they might experience if and when uranium was mined in their area.

The  opens in a new windowactivists were denied food for the first 24 hours of their detention and permitted only irregular access to their lawyers. They were illegally detained until 17 January 2017, when they were first brought to court. During their trial, there was great confusion as to the charges against them, with the police suggesting, but not confirming, charges as diverse as “criminal trespassing” and “spying”. The eight were eventually charged with “entering upon the premises of Kayelekera Uranium Mine with intent to commit an offence” and “carrying out a reconnaissance operation without a licence”. Their legal team was beleaguered with death threats and the mysterious disappearance of their laptops.

They had technically not entered the mine precinct, so the charges of trespassing are bogus. Instead, evidence given by the police themselves clearly indicated that they had been entrapped. They were arrested while their Malawian colleagues who were due to show them the mine were released.

The Kayelekera mine was set up by Australian mining company Paladin in 2009. The Malawi mine confronted numerous problems – a dramatic fall in the price of uranium after the Fukushima nuclear disaster, accusations of pollution, social dislocation, poor wages, lack of public information and a dearth of benefits for local communities – before effectively closing in 2014 when it was placed under care and maintenance.

On 16 October 2017, following a successful appeal from legal counsel on behalf of the eight Tanzanian activists, the High Court in Mzuzu overturned their previous conviction by the Magistrates’ Court. For their activism, they were detained for close to 10 months for no crime but a desire to learn. 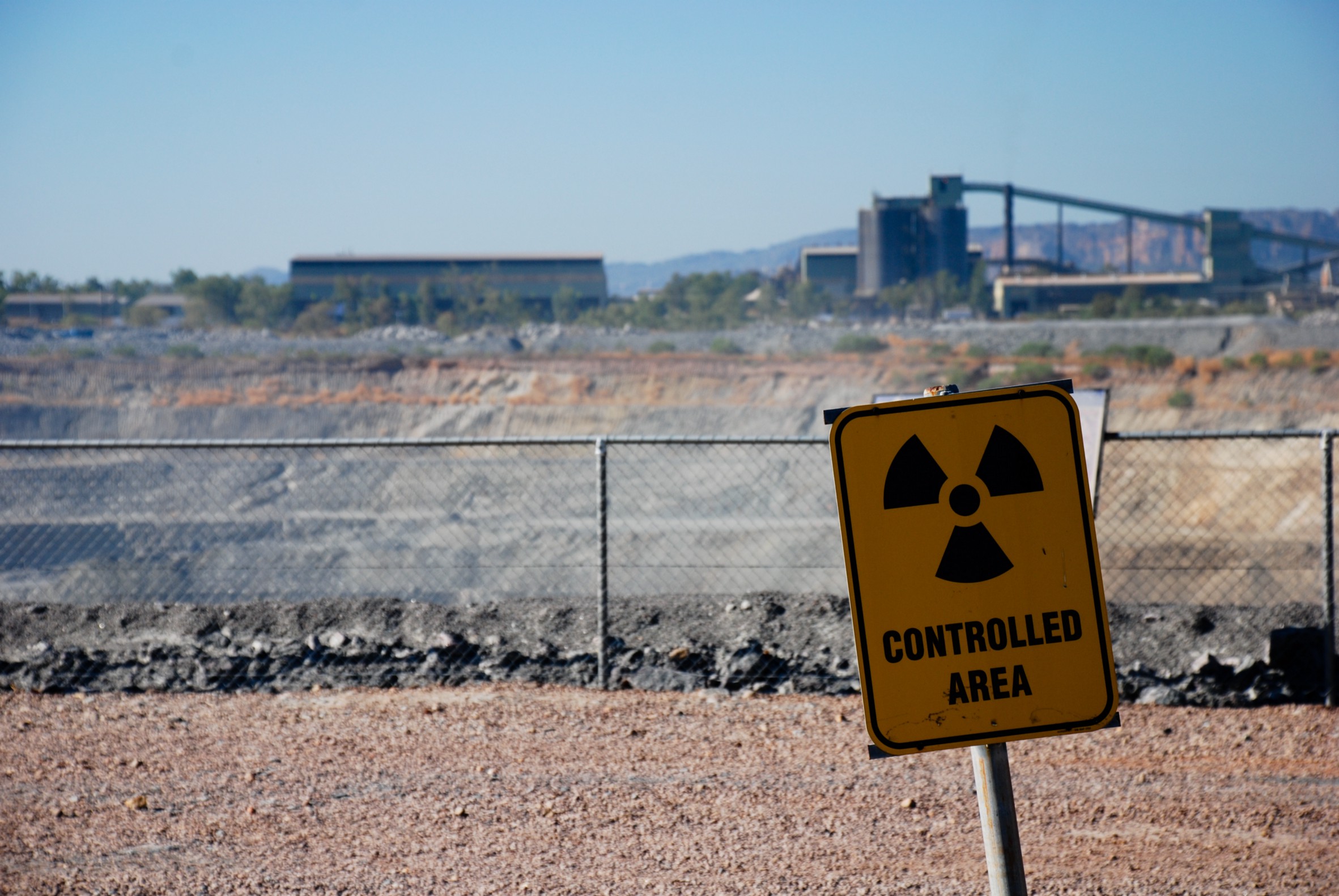