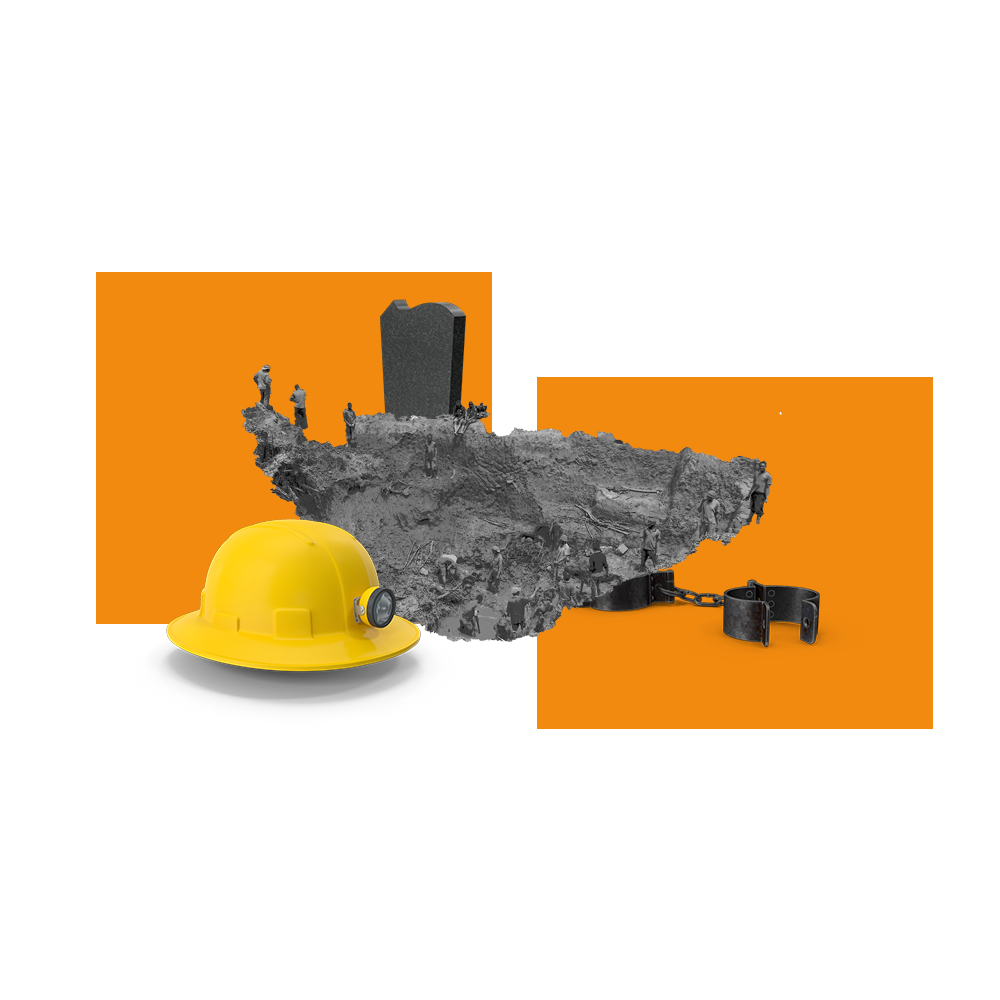 There is a long history of the criminalisation of artisanal mining in Zimbabwe. Local communities have been fighting for benefits from their mineral resources and have always refused to vacate their mineral-rich land to pave the way for mining investors and large-scale mining companies. Many, instead, opt to make a living and extract the resources at a smaller scale through artisanal mining. This form of resistance has been met with often brutal reprisal and ongoing repression by corporations working hand-in-hand with the State.

In early November 2020, an unspecified number of artisanal gold miners were buried alive after a  opens in a new windowBelarusian company subcontracted a Chinese company, Zhondin Investments, to carry out operations at Premier Estate outside Mutare. Two bodies of artisanal miners were retrieved while approximately ten others are still unaccounted for. Eyewitnesses say the subcontracted Chinese company deliberately filled the artisanal miners’ shafts, fully aware that there were people underground, thereby suffocating the artisanal miners to death. The heinous crime was overseen by armed Zimbabwe Republic Police Officers who were providing security to the company’s operations. Measures to alert artisanal miners and ensure their safe exit were not activated by the company or the police.

This incident exemplifies the extensive and ongoing violation of human rights which characterizes the extractives sector in Zimbabwe. The two companies and the  opens in a new windowZimbabwe Republic Police initially dismissed claims that there were artisanal miners trapped underground, despite clothes and personal belongings testifying to their absence. The state and the company also failed to coordinate a rescue mission for the missing miners.

The absence of a regulatory framework for artisanal mining and the lack of trust between mining companies and local communities coupled with corruption in access to mining claims are some of the factors that contributed to this disaster. This incident exposes the poor working relations between mining investors and local communities as well as the harsh reprisals for artisanal miners who choose to exploit natural resources outside of the purview of the government and mining companies. 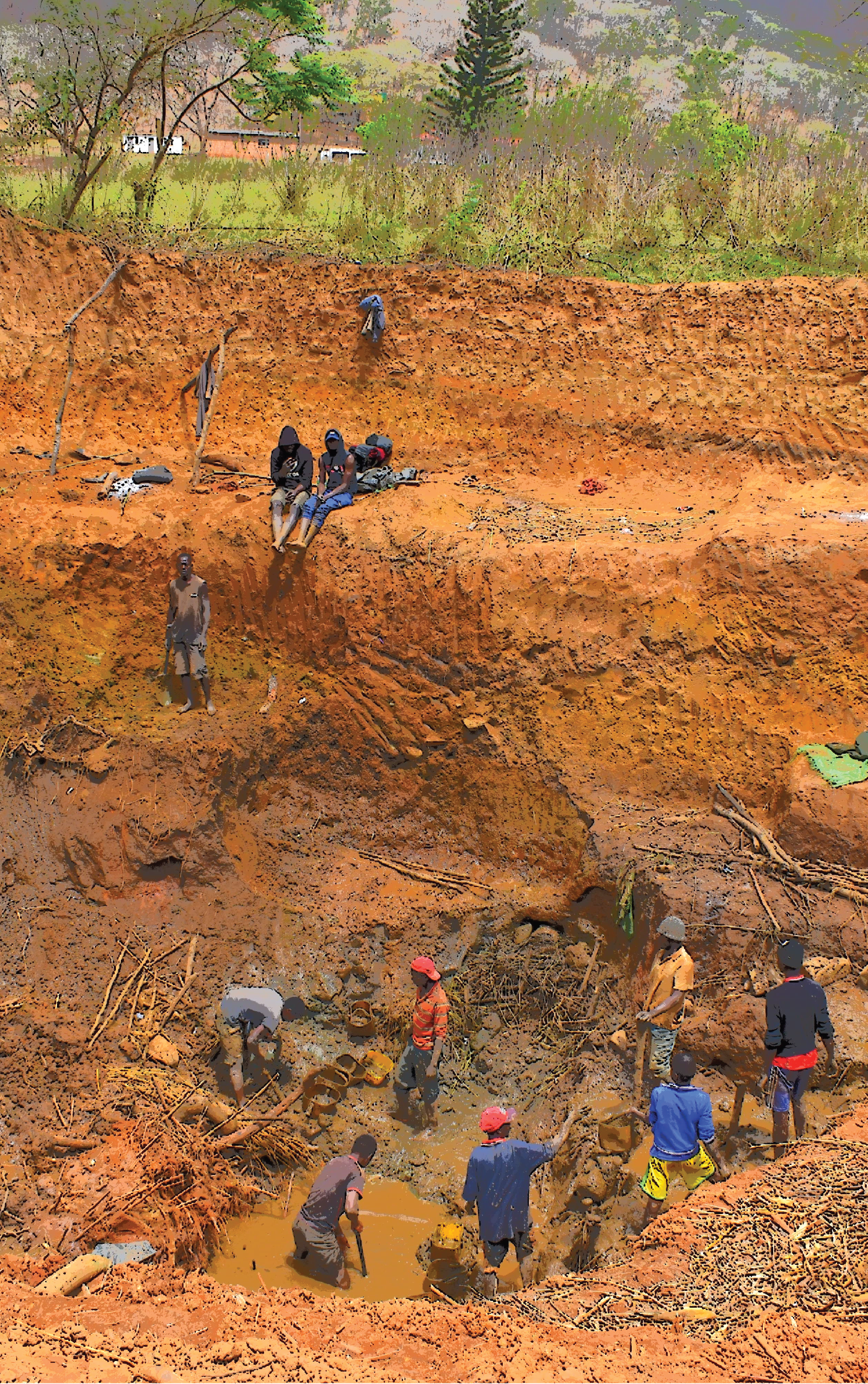