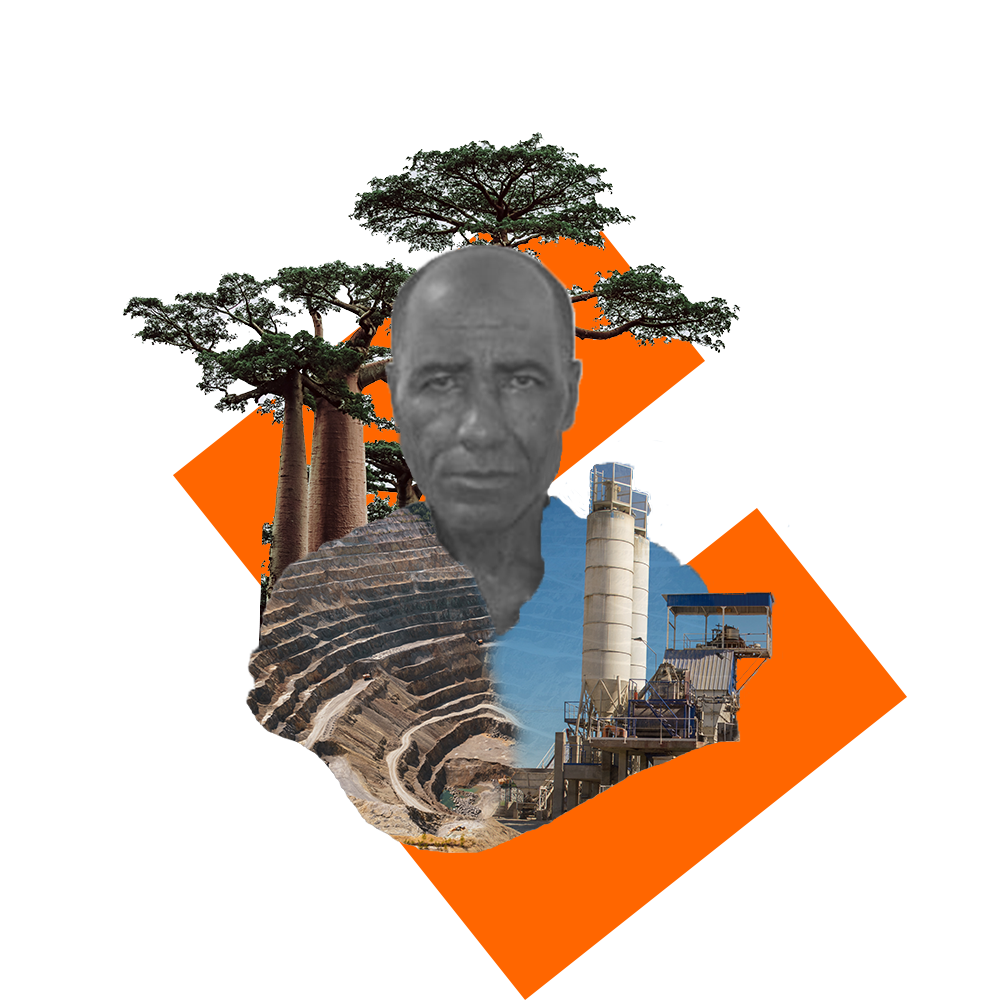 Violation: detainment and conviction of “unarmed gathering without permission” for organising against the Base Toliara project.

Communities in the southwestern part of  opens in a new windowMadagascar have been fighting against the Base Toliara mining sands project since 2014. Mining projects like this have a grave impact on the ecological systems that communities rely on for their lives and livelihoods, yet too often their voices of protest go unheard. In April 2019, as an expression of longstanding opposition to the project, a group of forty local community members allegedly burned and vandalised the mine’s exploration campsite.

Zafihita, a prominent member of the communities’ resistance to the mining project, and 8 other community leaders known, known collectively as the Toliara 9, were arrested in May 2019 and charged with arson, destruction of property and forming a mob.

“We have faced the hardest times and tasted the worst bitterness of our lives because of this struggle but that is the price to pay if we want to defend our lands and our rights. Despite all of that and whatever will happen, we will keep on saying No to this project.” – Zafihita

Although Zafihita was not present during the destruction of the mine’s campsite, he was arrested and detained for nearly a month in a jail more than 400 km from his home.

He was specifically targeted for his role and visibility as one of the most-known leaders in the movement against the Base Toliara mining sands project. Zafihita and his peers were convicted on the count of “unarmed gathering without permission” and released in June 2019 after their six-month sentences were suspended.

The Base Toliara mining sands project was finally suspended by State authorities in November 2019 due to the ongoing resistance by communities and they continue to struggle, with the support of allies, to ensure that the project is permanently cancelled. 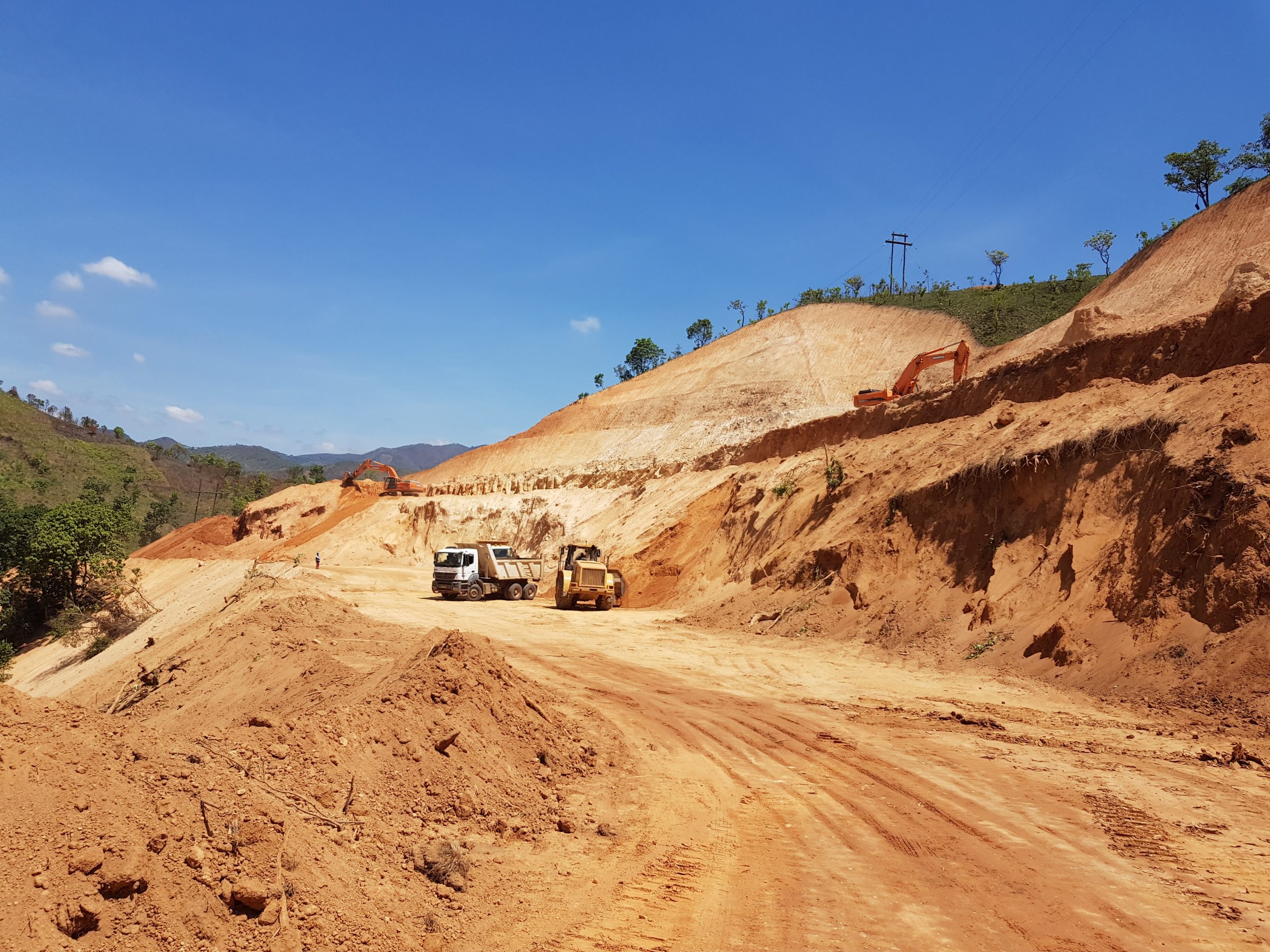